Guillotine league story for Week 10/11, including discussion of bidding strategy. 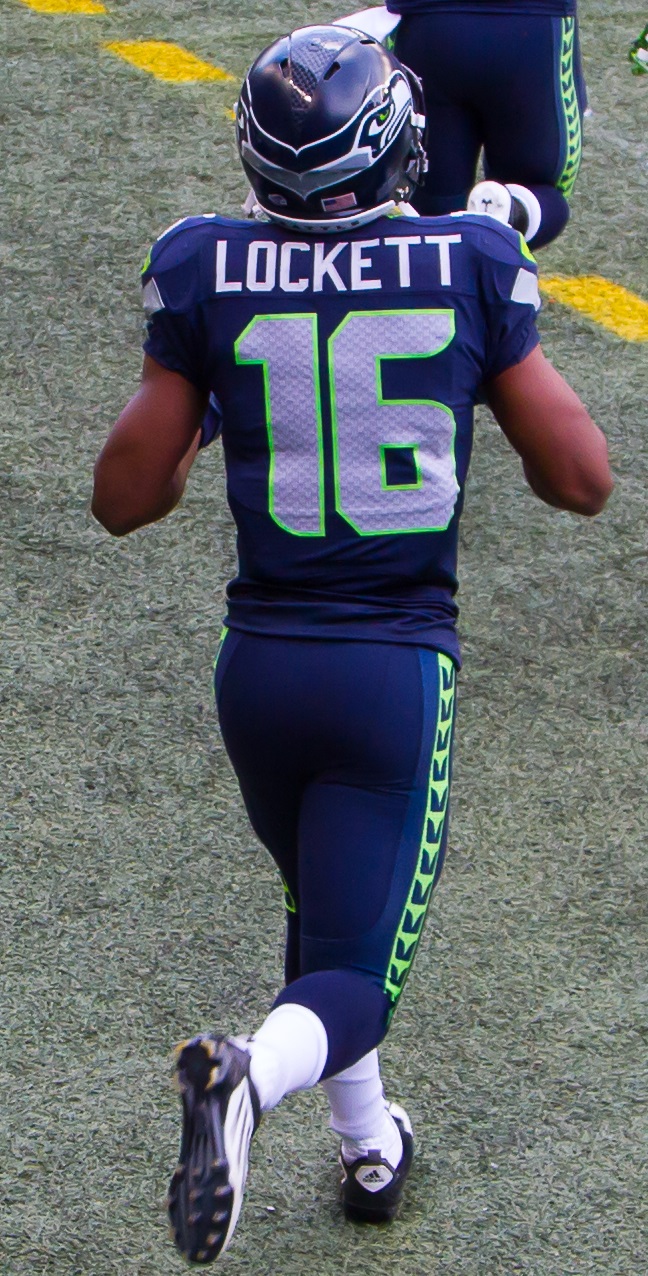 I came close to elimination in Week 10. Very, very close. It was Barkley’s big catch in the Giants’ final drive on Monday night that got me to survive. I ended up with a 125.3 points, just ahead of the runner up at 124.4 and this week’s victim at 123.

I got disappointing performances from Cam Newton, Saquon Barkley with a season low, Alshon Jeffery, Jarvis Landry, and Cooper Kupp. I got great performances from Corey Davis at 25.5 points and Mike Davis at 18, but didn’t start either of them. It was David Johnson and Tyler Lockett that saved the team.

The Chop, and the FAAB Situation

Three big name players were dropped to waivers after Week 10, including the biggest name: Todd Gurley, DeAndre Hopkins, and Antonio Brown. Other players dropped included Tyler Boyd, Alex Collins, Courtland Sutton, Chris Godwin and Marquis Goodwin. The team that got eliminated was one of the few teams remaining with FAAB money, although it had only $23.

I started the week with more than triple the FAAB of the next richest team (468 to 135; the other two teams with nonzero FAAB had 85 and 50) so I could have bid 136 on each of the three, and gotten them all. I also had the option of bidding $136 on Gurley, who I figured would get the $135 bid from the next richest team, and bid lower amounts on the other 2 – I figured in the low 50s, which would have limited the competition to me and the teams with 135 and 85. In the end, I decided to bid amounts that I figured would get me one of the three. I bid $87 on Gurley, $52 on Hopkins $51 on Brown.

Why these numbers? In part this was a reaction to having overbid last week, but there was a rhyme and reason to these numbers. I didn’t want to overpay on Gurley, so I bid a number that only the next richest team could match. I figured that team would likely do one of three things: bid conservatively (less than $86), in which case my $87 bid would win; bid all of its FAAB, in which case it would get Gurley but be uncompetitive in a few weeks, at which point I would get Gurley later for cheap; or bid just enough to beat the team with 85 FAAB, by bidding 86, in which case my 87 would win.

In fact, the other team spent its whole budget on Gurley, which is probably the most favorable outcome for me. As long as I keep surviving, I should be able to get Gurley. The team that has him has other good players, but with no FAAB, it will not be able to add the many elite players who will become available (for example, Michael Thomas and Melvin Gordon, who are likely to be available after this week). As the richest team in the league, I expect to get Gurley later for much less than the $136 it would have taken to get him this week.

I bid $52 on Hopkins and $51 on Brown to guarantee I would get at least one of the three but not two. Here’s how I figured: Recall that the other three teams with FAAB had $135, $85 and $50. If the team with 135 FAAB bid $86 or less, I would get Gurley. If it bid $87 or more, it would get Gurley but be left with $48 or less. That would mean the team with $85 would be my only competition for Hopkins and Brown if I bid more than $50, and it could only get one of the two without dipping below $50. I preferred Hopkins to Brown and didn’t want to overpay for  both, so I bid them as alternatives, meaning I designated the same player to be dropped for both of them, so that if I got Hopkins I couldn’t also get Brown.

What in fact happened is that the team with $85 bid $40 each on Brown and Hopkins and got neither of them. I got Hopkins, and the team with $50 got Brown for its entire FAAB budget. That team has the best lineup in the league,  but with no FAAB left will probably not make it to the finals.

I also spent $9 to get Tyler Boyd and $8 for Desean Jackson, to shore up my team for this week.

With two teams spending all of their FAAB, only two teams have any left: me with $389 and another with $84. More than quadruple the next team’s budget is an extraordinarily good position to be in, and I would put my chances of winning the league at better than 70%. Of the six teams left other than mine, I will be able to outbid 5 of them all of the time, and one of them at least four times at my option. That means I could pick my top four players – say, Gurley, Kamara, Thielen, and Julio – and be 100% guaranteed to get them if they are dropped.

I likely won’t do this, because I don’t want to get 9 of the 10 but miss out on Gurley. But this illustrates the power of being FAAB-rich. Honestly, I should be the one getting guillotined.

DeAndre Hopkins went for $700 after Week 3. I got him for $52 after Week 10. That’s about a 30% deflation rate if we assume a consistent linear deflation rate (that assumption would be wrong, but that is a story for another time).

I don’t know what to say. I felt comfortable last week, and came within a hair’s breadth of elimination. I feel comfortable this week again. I am projected as the second best team with 157.6 points, not far behind the top-projected team with 163.9, and well ahead of three teams projected in the 130s. Besides adding Hopkins, I got Dalvin Cook back from bye. Many of my players have good matchups: David Johnson vs the Raiders, Saquon vs. Tampa Bay, Jeffery at New Orleans, Cam Newton at Detroit, Kelce and (if I decide to start him) Watkins at the Rams in what everyone is saying is the highest over-under in history. On the minus side, Hopkins is at Washington, Tyler Boyd is at Baltimore, and Dalvin Cook is at Chicago.

The survival calculator says I have a 97% chance of surviving assuming the ESPN projected points as means, and a standard deviation of 15.

My starting lineup right now. I’m still wavering on Sammy Watkins vs. Tyler Boyd, since Watkins is coming off an injury.