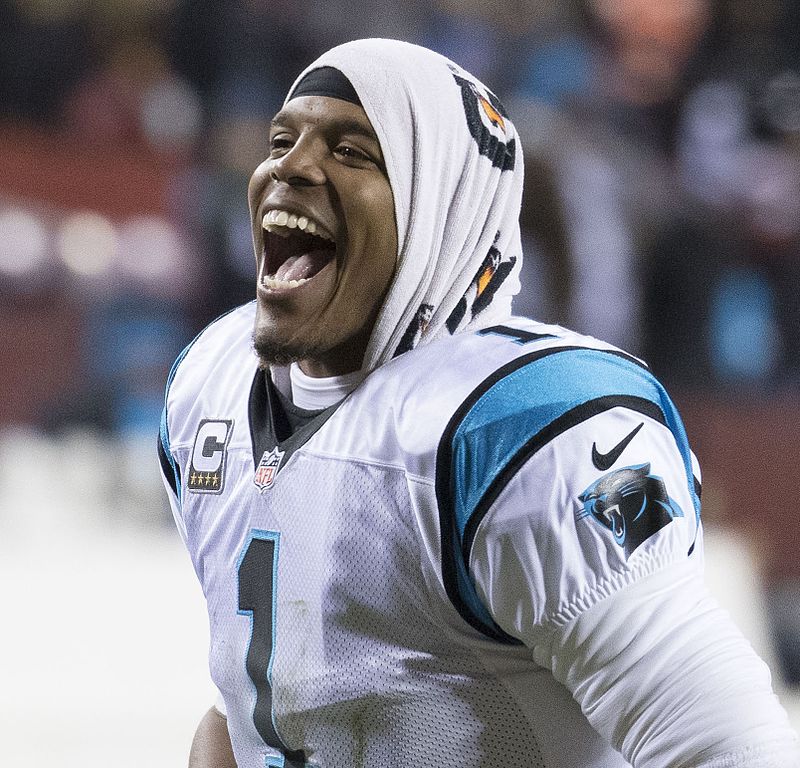 Last week I was nervous about losing. I came in 4th out of 10 teams with 151.1 PPR points. I was right to be nervous about Alshon Jeffery and Doug Baldwin, but Newton, Kelce, Mixon and Watkins all came through with 20 or more points (o.k, I’m rounding up Kelce’s 19.9). I took a gamble on Shady McCoy and he not only started but got a respectable 15.5 points.

Some great players got guillotined, led by Tyreek Hill, A.J. Green, Juju Smith-Schuster, Kerryon Johnson, and Nick Chubb. Because it was one of the richer teams that got eliminated (146 FAAB), I entered free agency with more FAAB than the rest of the league combined: 782, followed by 310, 260, 90 and 33, with everyone else at 0. I was determined not to blow my huge FAAB advantage, but wanted to significantly improve my team, including at my position of greatest need, running back.

I bid $132 on Tyreek, $62 on Smith-Schuster, $61 on Kerryon, $52 on A.J. Green, and $16 on Chubb. I bid low on Green because he’s on bye this coming week, and on Chubb because other teams’ budgets were so depleted I figured I could get him cheap. I got two out of the five, Kerryon and Chubb going for higher than I thought they would. Here’s what I have to say about Kerryon’s price:

Sign of overpayment in a guillotine league: Kerryon Johnson – an RB2 rest of season – goes for sells for $111 after Week 8, when in Week 9 only two teams in the league even have $111.

The winning bids were as follows:

I also picked up Ty Montgomery for $1, and Carlos Hyde, who another team had dropped, for $1 later in the week. I dropped most of my backup and fill-in running backs to make room.

I’m happy with my new additions, but only Smith-Schuster is startable this week.

That’s a little less than double the rest of the league combined. A very good position to be in.

Tyreek’s price of $150 is down from $777 after Week 2. Jack Doyle had a similar ratio: $77 after Week 2, $11 after Week 8. That’s an deflation rate of about 25% per week, on average. Although I don’t think it makes sense to average, because it’s more like there was a sharp drop in the last last couple of weeks. Half the team in the league have no FAAB, meaning they’re on the decline while

I was feeling good before Chris Thompson got injured. Four out of 9 teams have a 0 budget and can’t add top players, so while I am improving my team with players like Smith-Schuster, they can only add marginal players. Smith-Schuster is helping me offset bye weeks for my best RB, Joe Mixon, and my best WR, Alshon Jeffery. ESPN’s prediction engine has me finishing 4th out of 9 with 132 points. Some of my starters seem to have good matchups: Cam Newton vs. Tampa Bay, and Landry and Callaway vs. Kansas City.

Without Chris Thompson I suddenly feel more exposed. Kapri Bibbs is questionable to start, so I picked up Devontae Booker, who at least I know is healthy. My other RB is Shady McCoy. These are not the two RBs I want to start at this point in the season.

Still, some other teams have good players on bye and are rolling with not great options. Saquon’s team is starting Breida and Drake at RB. David Johnson’s team is going with Lamar Miller and Peyton Barber.

Most importantly, it’s still early enough in the season to rely on chance. Eight out of nine teams will survive, which is 89%. I’d give my team a slightly below average grade, but I would still put my odds at 85% or better.

As of Saturday morning:

At this point in the season you know there will be some juicy free agents coming soon. Players on the three teams with the lowest predicted scores this week include:

Notably, all three of these teams have zero budgets. Interesting that three of the four teams that spent their entire FAAB budget in the first half of the season are at the greatest risk of elimination in Week 9.

If I survive the week, I welcome A.J. Green to my lineup next week, and welcome Joe Mixon and Alshon Jeffery back. None of my starters will be on bye, and the matchups don’t look bad.